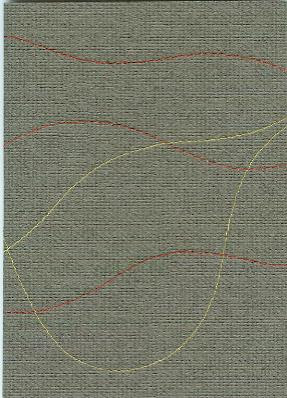 Thérèse will be off to America in mid-2007, having been awarded a year-long fellowship to study at Iowa university's International Writing Programme, as a result of her year doing a Masters in Creative Writing at Bill Manhire's International Institute of Modern Letters.

Congratulations, Thérèse! It's great to be able to offer our readers this opportunity to purchase a selection of her work before she leaves New Zealand for who knows how long ...

Each book is unique, the covers having been individually sewn by Bronwyn Lloyd (as in the earlier gift edition of thirteen copies -- now, alas, exhausted).

The books cost $45 each, and can be ordered either by leaving address details (which can be done completely confidentially) in the comments section of this blog, or by writing to the Pania Press at 43b Grant Rd, Thorndon, Wellington. Full postage will be charged for overseas addresses.

Here's the table of contents for the ten poems included in the chapbook:


We've also included this sample of Thérèse's work for you:


They must have swum out early,
at least three hundred of them
surging back and forth.

People like moles
emerged from inside their homes
clustering under door frames and balconies
to watch them.

We put a crate on the deck
and each took turns at standing on it
making little gasping noises
when one jumped or turned.

Eventually, guiltily, we grew tired of them
and retreated back inside to the warmth.

It was late afternoon
before they crossed my mind again.

I went to the window
and in the far distance
the dolphins were still there
moving back and forwards,
not really going anywhere. 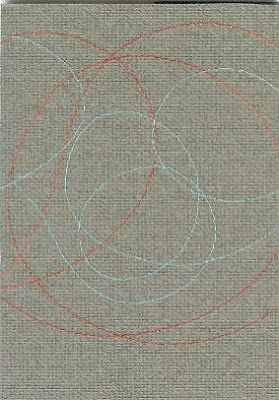