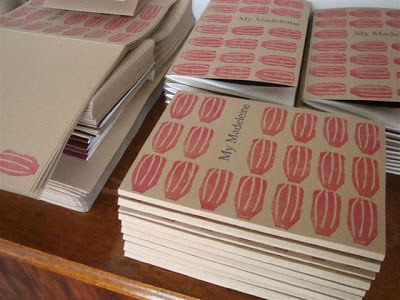 My Madeleine: A Sampler of Stories


This year, to celebrate the first anniversary of the writers' group that I belong to with Isabel Haarhaus, Fran Kelly, Kate Davis and Libby Brickell, we've put together a small anthology of our stories. The work of each of the five contributors in the book includes an illustration referring to some aspect of our stories. I've designed some simple rubber stamps to be printed in each book. 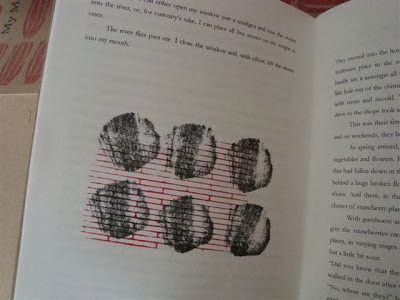 One of Libby Brickell's stories, 'The Emporium', is an enchanting story about an unhappy young woman who cheers herself up with frequent visits to an amazing sweet shop. The head chocolatier creates all kinds of wondrous treats that are individually gift-wrapped by his assistants in a style that perfectly suits the purchaser. On this particular day, the woman is drawn to 'a small pile of pebble-sized candy, all rough and brown like pieces of winter-hardened mud.' She selects six pieces and takes them to the counter where they are packaged for her in an elegant red box. Strange things start to happen to the candy the moment the woman leaves the store ... 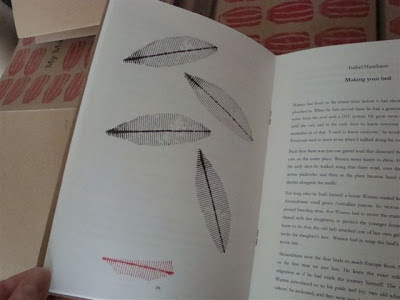 Isabel's story 'Making your bed' is about the breakdown of a long-standing relationship between two neighbours living on Waiheke island. The elderly man at the centre of the story keeps an aviary of exotic parrots, including one breed in which the females of the species must be separated during mating season due to their vicious temperament. The dissolution of the friendship between the neighbours, Owen and Helen, caused by the advent of a new lover in the old man's life, with obvious designs on his valuable property, comes to a terrifying conclusion when someone neglects to separate the caged parrots and the mother bird tears her three daughters to pieces. 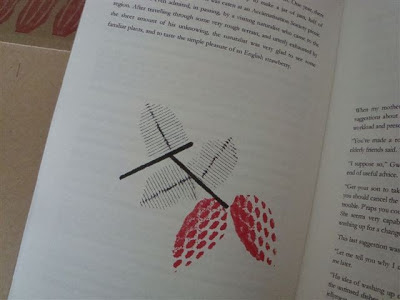 Fran is putting together a beautiful collection of settler stories﻿, many of which are sourced from her own family history, which includes the dubious distinction of having famous baby farmer and murderer Minnie Dean as a distant relation! Interspersed among stories based on historical figures are a number of charming fairy stories, including one about a naughty English fairy called Berry who stows away on a strawberry plant bound for New Zealand and embarks on all kinds of adventures. 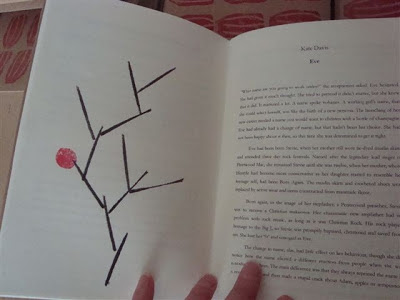 Kate has nearly completed her first collection of stories about sex-workers called The Whore Next Door. Each fascinating story in the collection deals with a different woman and a different aspect of the industry, but there are also a number of subtle intersections between the lives of the characters across various of the stories. The story 'Eve' deals with the subject of how a parlour worker selects their name. After receiving a lot of conflicting advice, Eve eventually settles on Eden as her professional name because she is ready and willing to embrace her new life of sin. 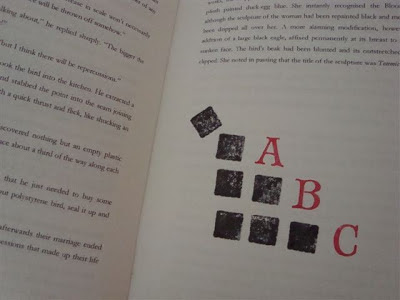 I'm working on my second collection of short stories called A Slow Alphabet, which was inspired by a conversation I had with photographer Peter Peryer back in the early 1990s. Peter was explaining the difficulties he was having compiling a photographic ABC book for children. He said that he was satisfied with 'A for Alligator' and 'D for Doughnuts', but he was struggling with the other 24 letters. I remember thinking at the time that his would be a slow alphabet, and that generated the idea for a collection of stories that takes as its theme the way that all of us evolve an alphabet of sorts throughout our lives. Our own alphabet might favour certain letters (mine has three C's, for instance) and other letters might be omitted entirely.

Working with this talented and diverse group of writers has been one of the highlights of my year, and I think that our Christmas anthology is a really nice way to celebrate the progress we've made in our writing over the past 12 months. 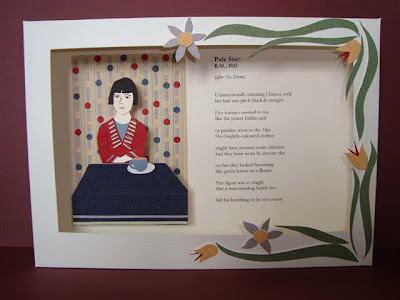 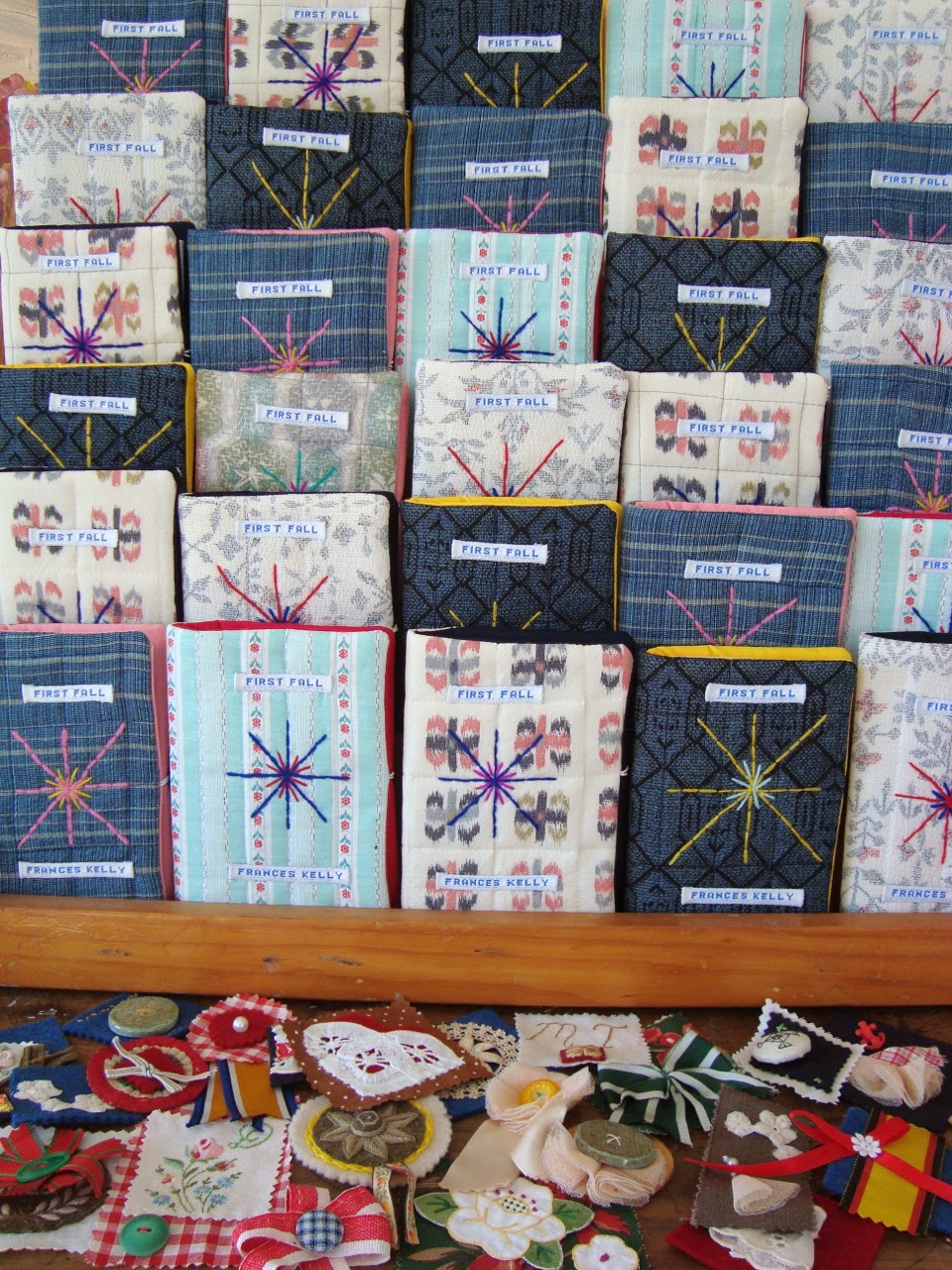